8th Wall has raised $2.4 million in funding to make a suite of tools for building augmented reality applications. The Palo Alto, California, company’s twist is that 8th Wall believes its tools can help build apps that run on 90 percent of all smartphones. It works with or without supporting native AR frameworks, such as Google’s Tango or Apple’s ARKit.

8th Wall has a team of seven people, including alums from Google and Facebook, with backgrounds in computer vision, image processing, music, and messaging. 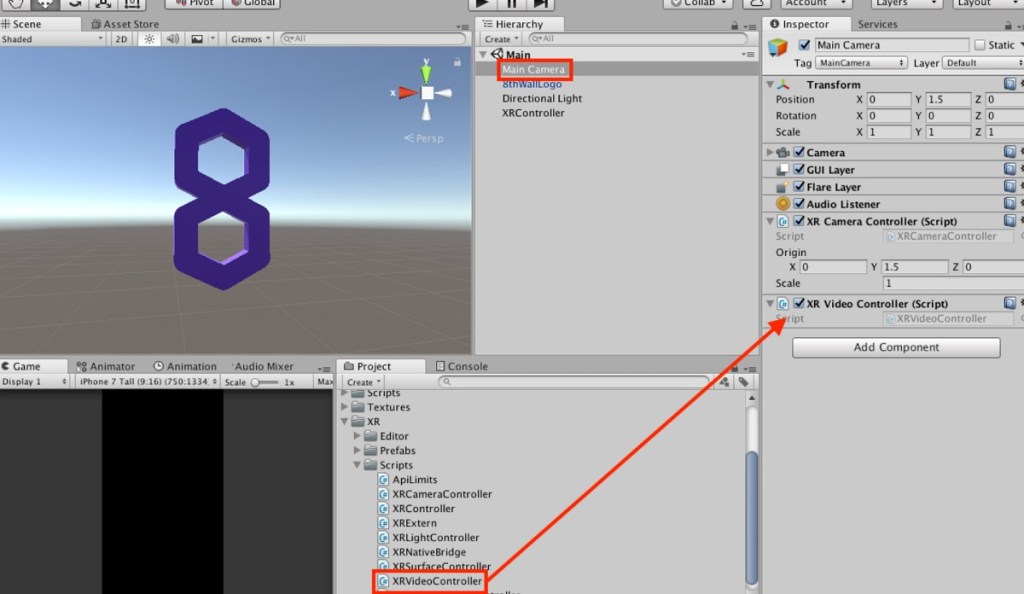 “We’ve got a deep background in computer vision, and we have a way to bring AR to most of today’s smartphones,” said cofounder Erik Murphy-Chutorian in an interview with VentureBeat. “Our suite of native tools will make it easy to develop AR applications for mobile.”

The company’s 8th Wall XR is an AR platform that can produce apps that run on Android or iOS, and meld seamlessly with ARKit and Tango. The platform can access whatever is available on a device, such as a camera, inertial sensors, or native AR libraries.

Murphy-Chutorian said his team has made it much easier to use than native frameworks, addressing the current shortcomings and challenges in building an AR app today. 8th Wall XR is now available to Unity developers, with other platforms coming later in the year. 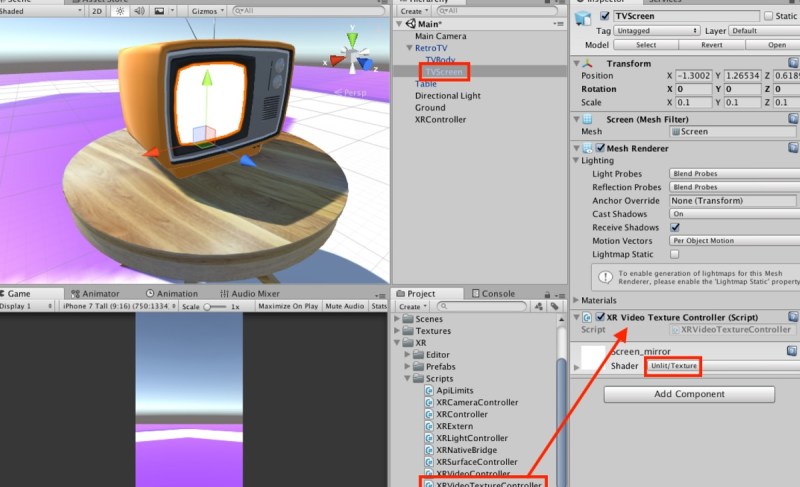 Above: 8th Wall makes it easy to build AR apps.