World of Mechs is one of the supporting sponsors for the UploadVR Summer Showcase 2022. Their generous donation helped produce the showcase and guarantee we can keep bringing you the best of the best in VR news.

Check out their Games and social media below, as well as further info about them.

Play it now on OCULUS !

Get ready for heart-pumping mech battlin’ VR action! World of Mechs is the only online competitive squad-based VR mech game that delivers the feeling of thrashing across city blocks in a 10-ton robotic war machine while launching a salvo of missiles on the opposition. Feel the adrenaline rush of leading a flanking charge with weapons ablaze and jump-jets engaged.

Blast off into 20 intense missions and take down menacing bosses to become the world’s most-feared ace pilot. 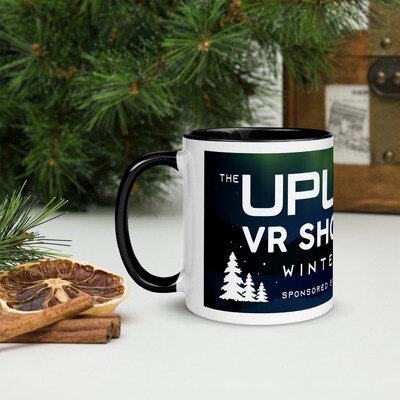 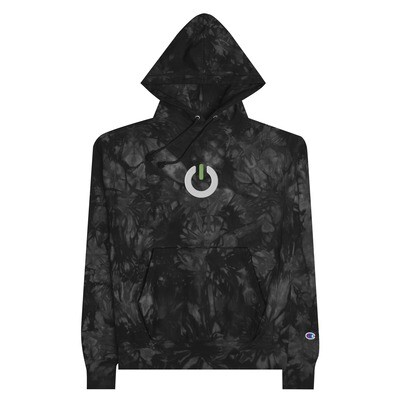 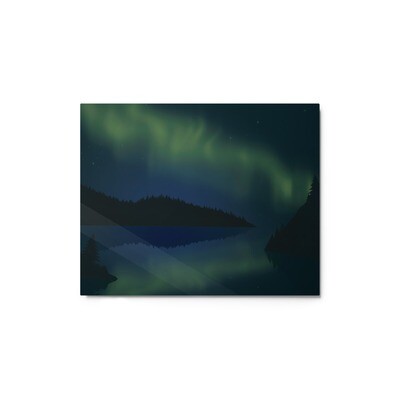 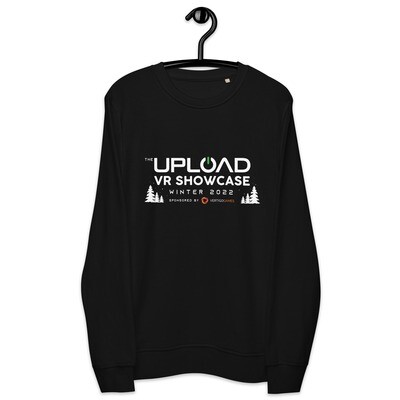 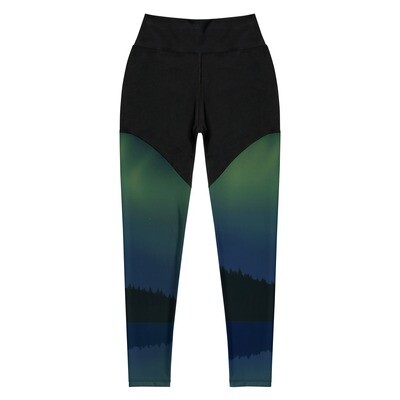 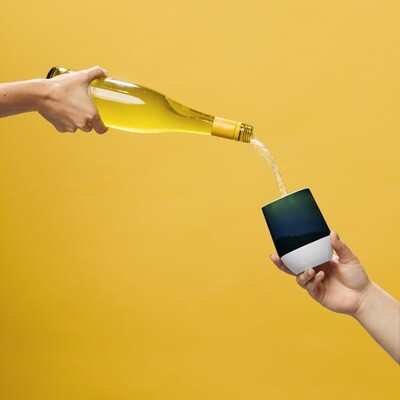 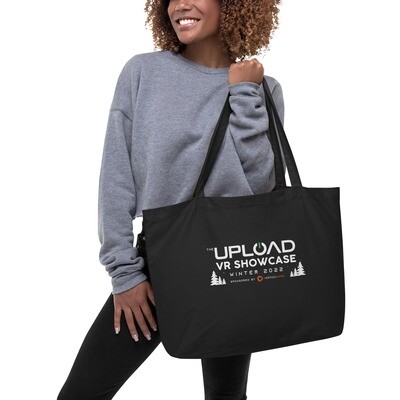 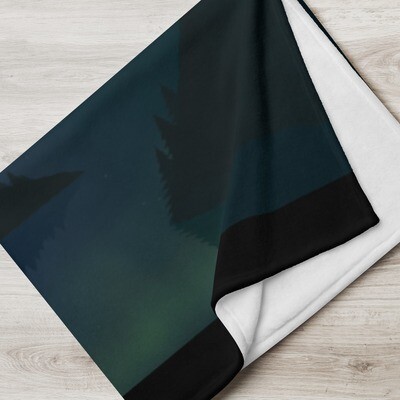 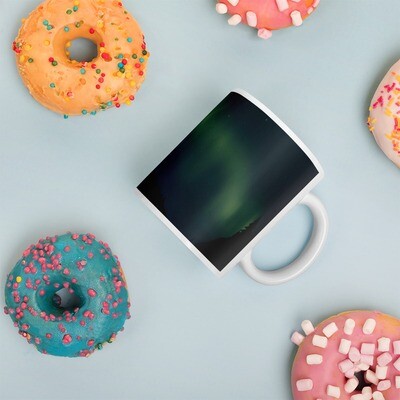 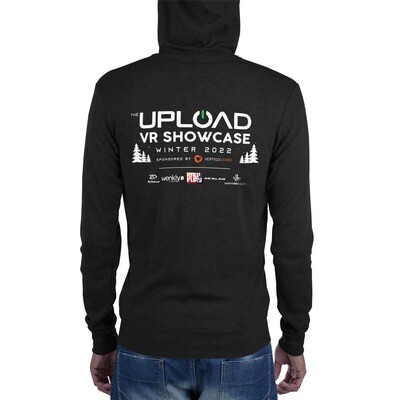 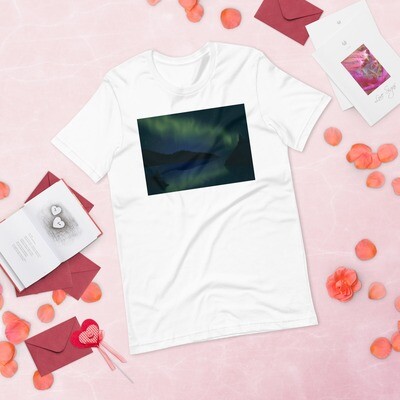 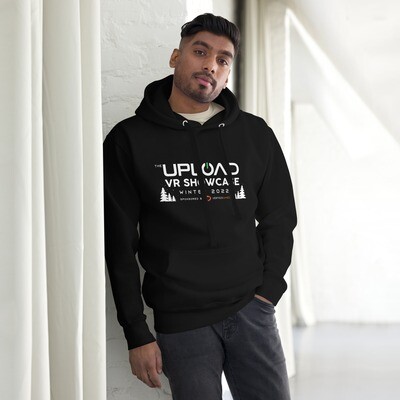