Recreate Your Favorite Movie Scenes in VR For This Sketchfab Contest

Sketchfab, a free platform to upload, view, and share 3D models and animations, is one of the largest destinations for VR content. With entries closing on October 13th, Sketchfab is holding a contest called “Lights, Cameras, Immersion!” To win, the developers want you to recreate your favorite movie scenes and give it a new flavor for viewing in VR:

What would your favourite movie scene look like if you could explore it from within? Maybe there are hints about the story that we never saw because they were not in the picture, or maybe the new perspective gives an entirely new spin to what’s going on! In our new community contest we’re challenging you to re-think your favourite movie scene and prepare it for viewing in VR.

Creators aren’t required to emulate the style the original artists used for whatever film they decide to tackle. Instead, they suggest you embrace any style you choose. They aren’t looking for static sculptures or dioramas, though. Your goal is to make deeply immersive scenes and you’ll be docked points if you miss the mark by focusing on characters. For example, this Work-in-Progress of the train from Spirited Away: 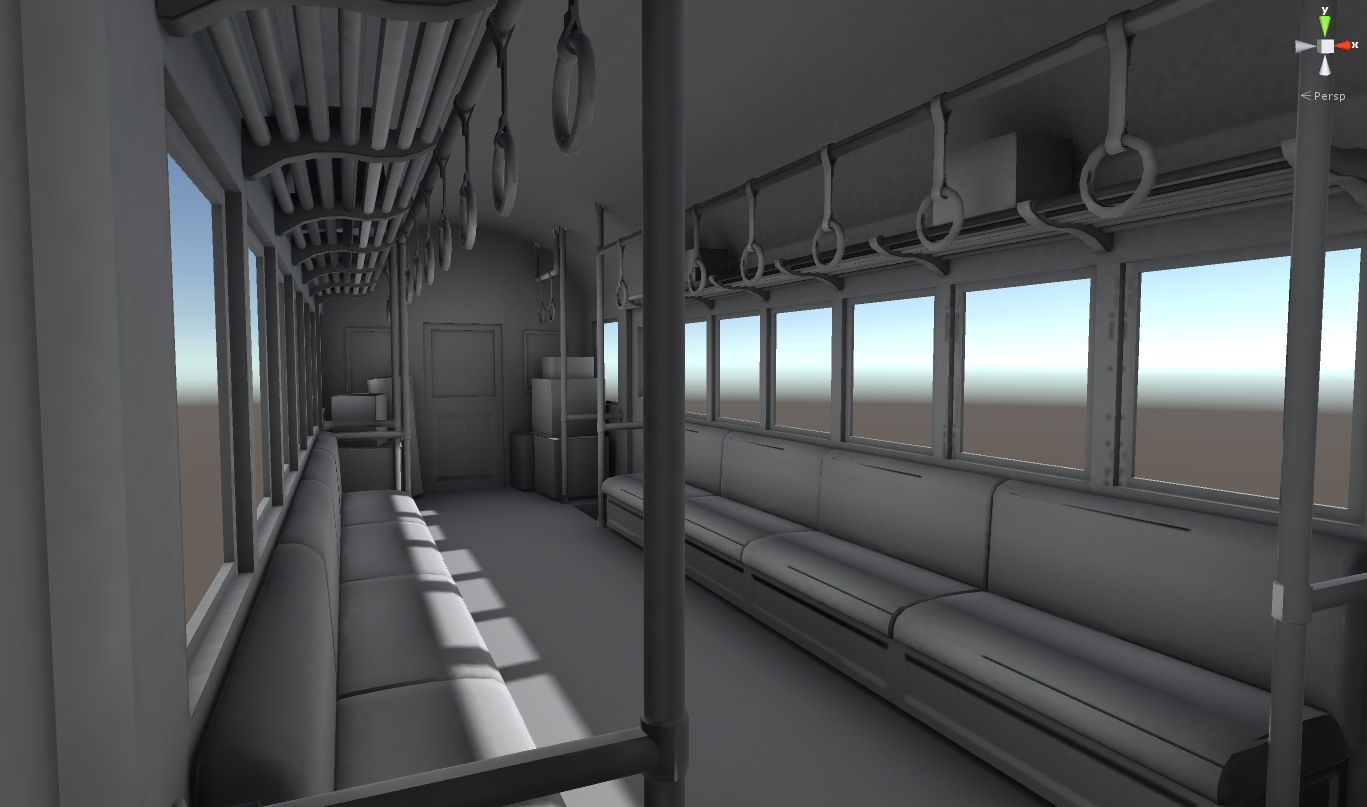 The awards for the contest are, of course, centered on VR tools. However, they also include some other gifts to sweeten the pot. From VR headsets and Netflix credits to clothing, take a look at what you could win here:

Visit the contest forums to stay up to date on the happenings and see additional details on how to submit your creations (as long as they’re original, you’ll be able to upload as many as you wish). The contest will be judged by Wesley Allsbrook of Oculus Story Studio, Founder and CEO of Penrose Studios Eugene Chung, previous winner of Sketchfab’s World of Warcraft contest Ghislain Girardot, and our own Co-Founder and Editor-in-chief Will Mason.