Most of the virtual reality headsets available today have been constrained as much by pricing considerations as the current state of component technologies, but VRgineers’ professional-grade XTAL isn’t quite so limited — for $5,500, enterprise customers get access to some of the highest-end parts around. VRgineers is upgrading XTAL with new lenses that promise to dramatically improve the VR experience for both existing and new customers.

As was the case before, the company describes the new lenses as aspherical and non-Fresnel, but they’ve been improved to bolster visual quality across four different visual measures.

VRgineers says that the new lenses were custom-made in partnership with Israeli consortium VR Optics, which focuses on making components for VR and AR headsets. The technology is currently exclusive to XTAL headsets. 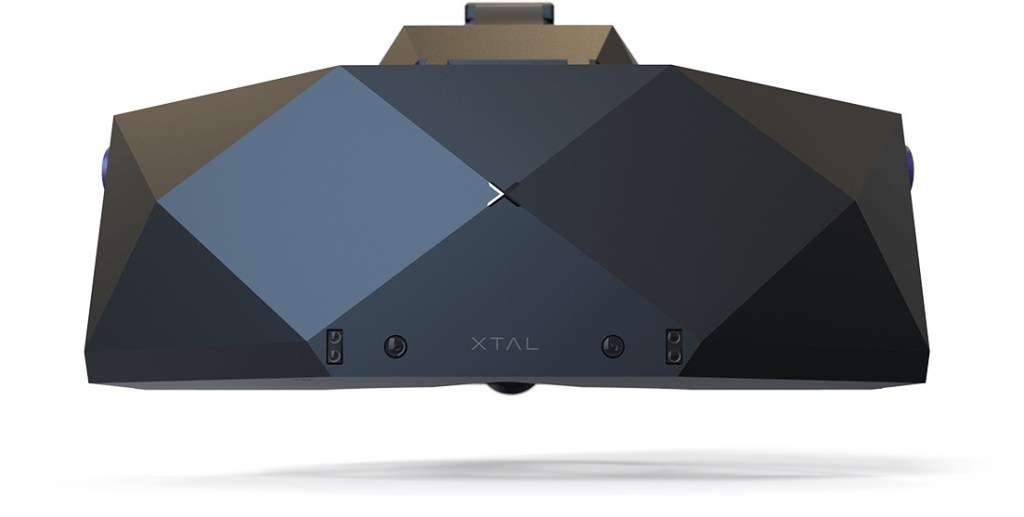 “XTAL’s new non-fresnel lenses will deliver a wider field of view and binocular overlap, a bigger sweet spot, and much less distortion compared to the existing model,” said VRgineers CEO Marek Polcak. “This is critically important to our customers. When prototyping a new automobile design, for instance, they’ll be able to see more of the vehicle at once, and come closer than ever to a true-to-life image.”

The updated version of XTAL will continue to use a pair of 2.5K OLED displays, delivering a total of 5,120 by 1,440 resolution, along with 180-degree Leap Motion 2.0 hand tracking and integrated eye tracking. Current XTAL customers on a professional support package can get the upgraded lenses free of charge from VRgineers, while new customers will receive the lenses in XTAL units ordered starting today. VRgineers says that it will publicly demonstrate the upgraded headset at CES 2019 next month in Las Vegas.